Daniel is a Solicitor with over a quarter of a century of experience, having qualified in 1991, and who started his career in January 1988 at Hinchliffes Solicitors, working with the well regarded stalwarts of the Oldham legal profession Roger and David Hinchliffe. He achieved partner status in 1998, before the firm merged with Pearson Williams Solicitors in 1999, forming Pearson Hinchliffe, which latterly changed its name to Pearson Solicitors.

Daniel jointly headed the Family and Care Department with David, until David’s retirement in 2013, when he assumed sole responsibility, also becoming Head of the Private Client department soon after following the retirement of another stalwart of the local legal profession, John Pearson. Daniel continued to successfully manage both Departments until he decided to “cash in his chips” and leave Pearsons on the 30th June 2017, ending an association of nearly 30 years with what was in essence one firm, a rare fact indeed in the legal profession, exemplifying his loyal and committed character.

Throughout his career Daniel specialised in Family Law, in particular Divorce and Financial Provision cases, and also has some 15 years experience in Private Client work involving Wills, Probate and Lasting Powers of Attorney.

He therefore had no hesitation in accepting the role of Private Client Solicitor, which he combines with the role of Business and Legal Affairs Consultant. Daniel is assisted by Paula Marcroft, Legal Assistant, whom he has worked with in various guises over a period of 20 years, and who joined the firm in August 2018.

In his spare time, of which there is now plenty, he travels all over the place to watch bands hardly anyone has heard of. 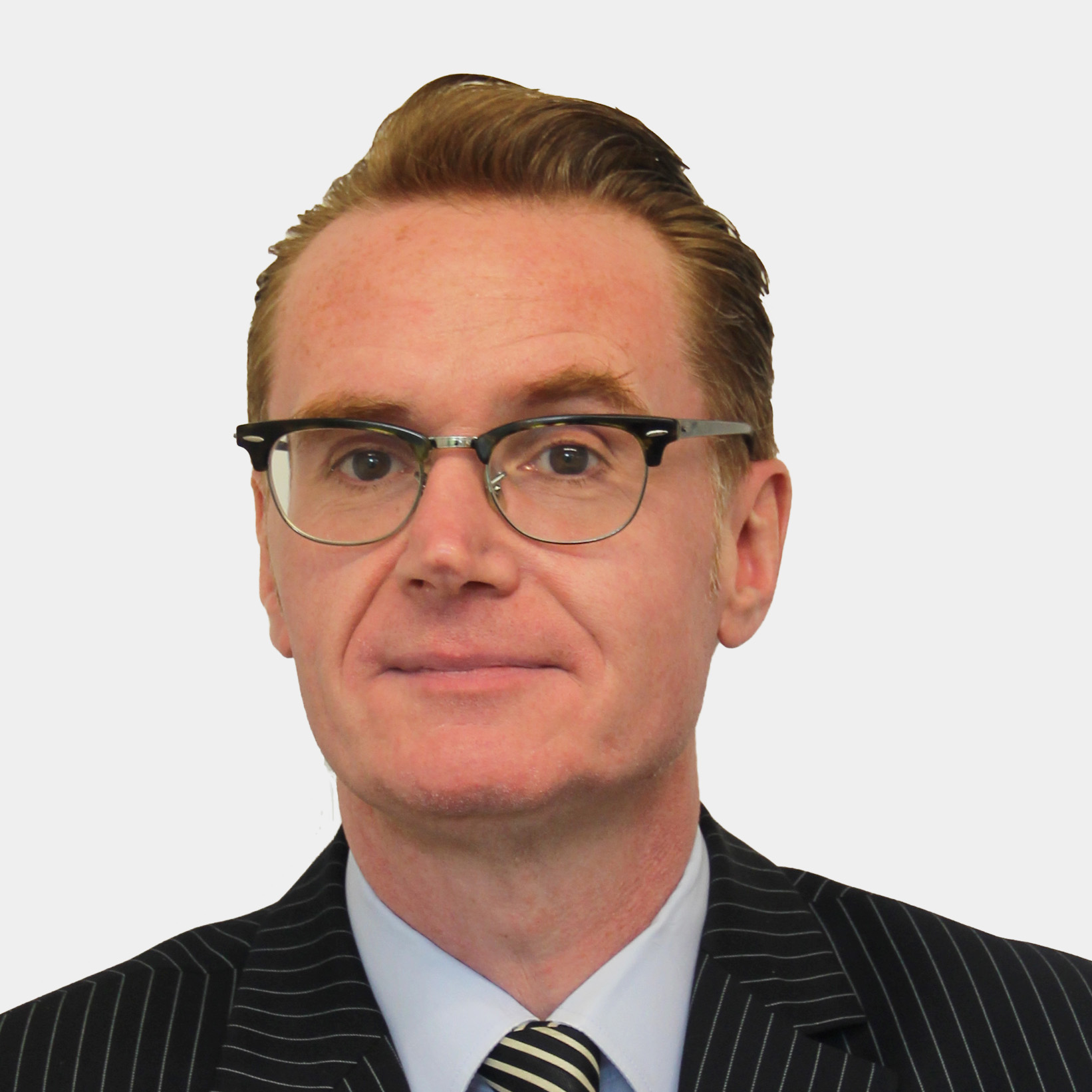 " I have used Kathryn personally 3 times in the last 5 years and each time the service and fees have been exceptional.I am now using her again.I was so impres..."
Daniel Prince
" What can i say "WOW". BOB was great all the way through the thick and thin. i cant recommended BOB at Kirkham conveyancing enough. A BIG thank you for all y..."
Chris Ward
" Very friendly and helpful, used them to sell our house, kept us up to date from start to finish. ..."
Antonio Marinelli
"Jeanette you were fantastic from start to finish in dealing with a very trying sale....I really appreciate your efficiency, thank you 😀..."
Lynne Hammond
" Excellent service with clear communication as things change. You can check status online and they are very responsive to questions. ..."
Richard Ellis
Read more

We are regulated by the CLC

Our Practice Licence Number is 11250.